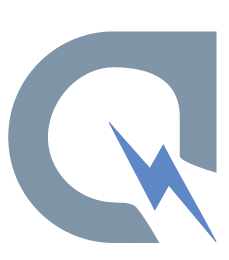 Building an inclusive energy sector for a sustainable tomorrow.

In this first webinar, leading entrepreneurs gave inspiring testimonies on their journey to building sustainable business in the energy and power sector in Namibia and South Africa.

The power sector in Namibia has undertaken several reforms aimed at attracting Independent Power Producers (IPPs) by providing a stable investment environment. Such reforms include the horizontal consolidation of more than 70 distributors into five regional electricity distribution companies (REDs) and the establishment of transparent tariff setting procedures, all overseen by the sector regulator, the Electricity Control Board (ECB). While the country’s generation mix utilizes primarily hydropower, the majority of electricity is imported (about 60% of the total electrical energy requirement), primarily through bilateral contracts from South Africa’s Eskom and to a lesser extent, the Southern Africa Power Pool (SAPP). https://www.usaid.gov/powerafrica/namibia

While South Africa is a prime candidate for increased use of renewable energy with its abundant natural resources of sun and wind.

The South African government has identified the green economy as one of 12 job drivers that could help contribute to creating millions of jobs. The New Growth Path, in which the sectoral jobs targets are disaggregated, envisages that as many as 300 000 new direct jobs could be created in the areas of natural resource management and renewable energy construction (The Republic of South Africa – Parliament 2009, 2009).

The National Development Plan (NDP) identified the need for South Africa to invest in a network of economic infrastructure designed to support the country’s medium- and long-term economic, social and environmental goals. Energy infrastructure is identified as critical component that underpins economic activity and growth across the country (IPP, 2013).

The Minister of Mineral Resources and Energy (in consultation with the National Energy Regulator of South Africa) determines new electrical energy generation capacity requirements, as allowed by Section 34 of the Electricity Regulation Act No.4 of 2006 (IPP, 2013).

The IRP sets the platform for the diversification of energy generation technologies in the country in order to secure the required supply of energy. The country is preparing and executing various tactical programmes to transition justly to a green economy across various productive value chains. 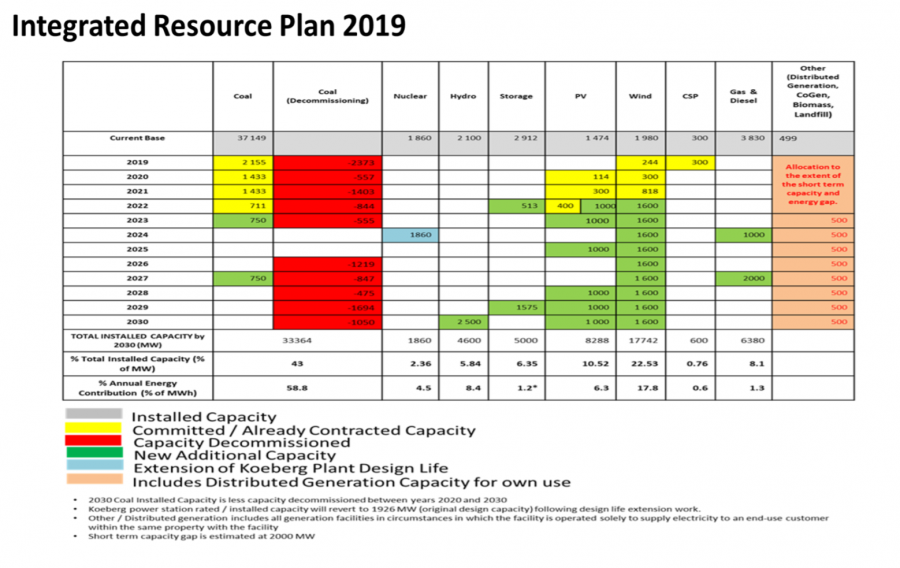 On 12 August 2021 Minister Gwede Mantashe, Minister of Mineral Resources and Energy released an exemption which raises the registration threshold for self-generation facilities from 1MW to 100MW (TUCKER, 2021). The newly gazetted regulations exempt embedded generation projects up to 100MW from having to apply for licences from the National Energy Regulator of South Africa (Stoddard, 2021). The raising of the threshold is a crucial step to allow companies in energy-intensive sectors such as mining to launch their own power projects to reduce their reliance on Eskom.

The expectation is that these embedded generation projects will mostly be sourced from green energy, reducing the carbon footprint of South African industry, which is crucial to maintain global market share (Stoddard, 2021). As a result, there is a rapid emergence of Independent Power Producers

This has been widely heralded as unlocking significant opportunities for the private sector and that it should assist in introducing additional generation capacity into the stressed South African grid.

Baldinger (2018) posits that despite a growing body of data, empirical evidence base to understand gender links to large scale utility projects and at all levels of the sector and its values chain is very small. The majority of the existing literature focuses on rural electrification or last mile initiatives.

Olufolahan and Ahlborg (2019) postulate that there is substantial literature on the role of electricity in supporting economic growth but very little data on how such systems enable and promote entrepreneurship at a local level.

In South Africa, the integration of renewable energy into the energy system is facilitated by the Renewable Energy Independent Power Producer Procurement (REIPPP) Programme. The REIPPP has been acknowledged globally as a highly successful initiative for procuring renewable energy (Asmita Parshotam, 2018). However this successful programme has not identified a particular policy on gender mainstreaming (Asmita Parshotam, 2018). As renewable energy integration advances, the country has an opportunity to create platforms to close gender gaps by employing deliberate interventions to support women’s participation in the sector. 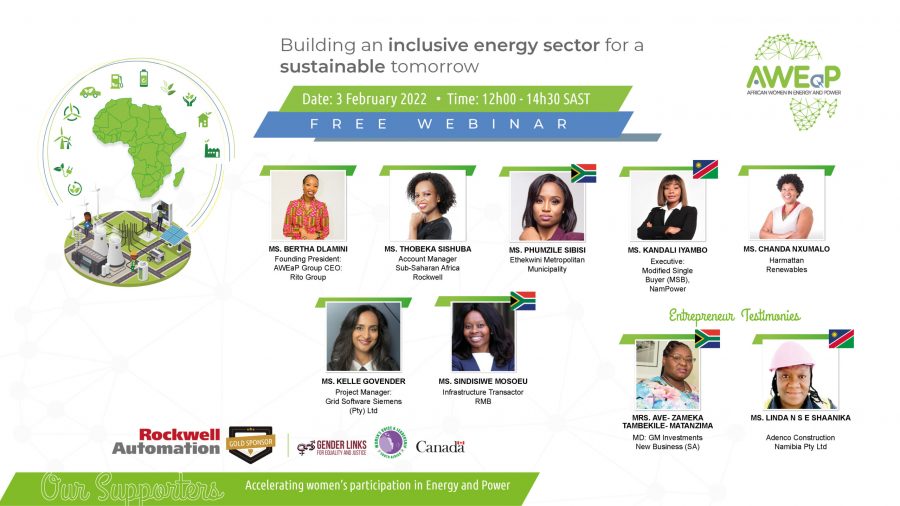 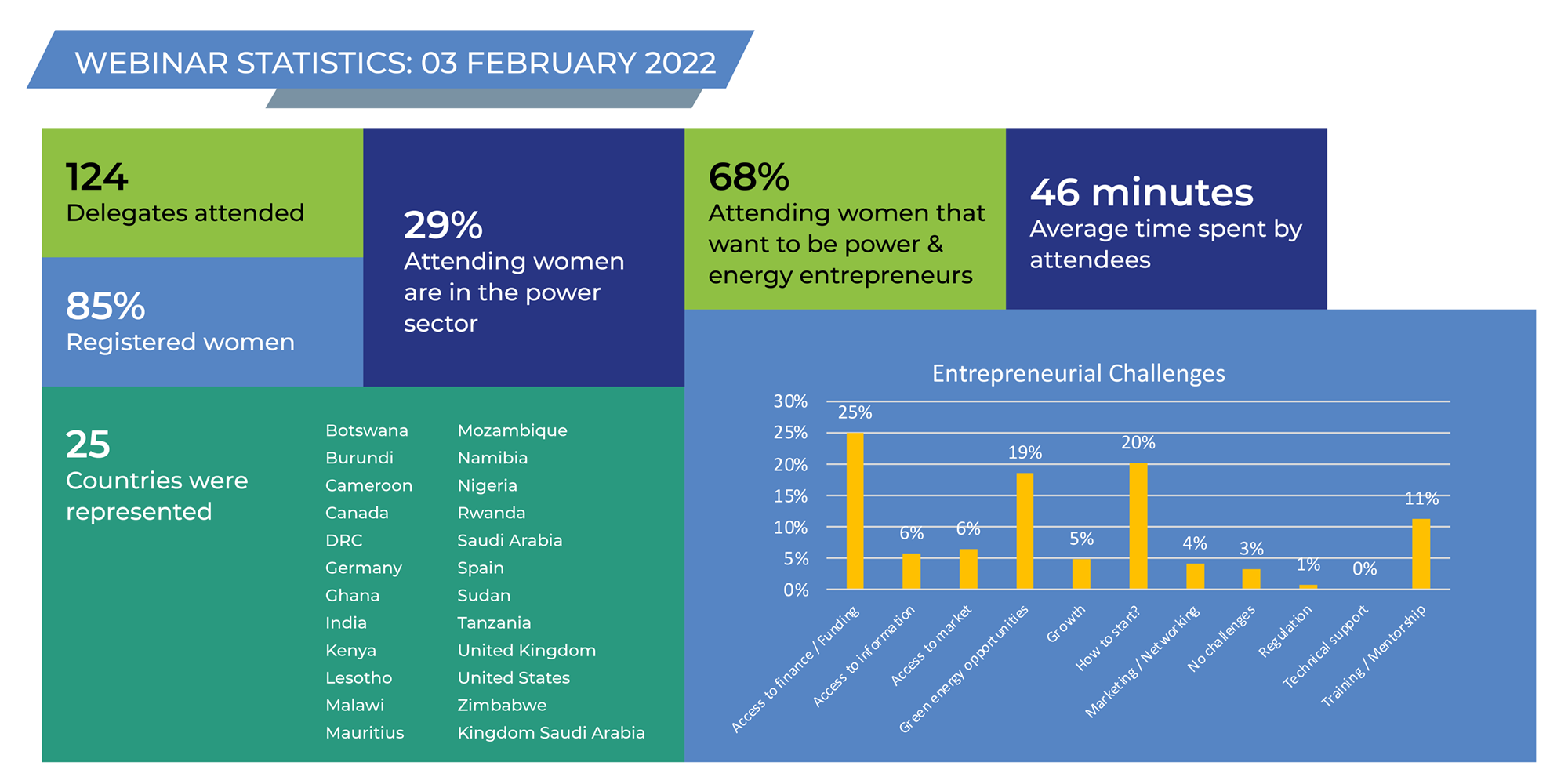 Watch our webinar and download presentations shared by speakers: 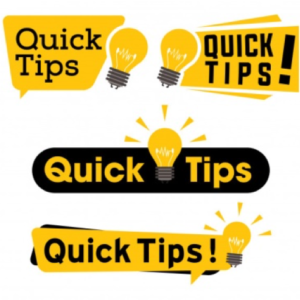 We encourage you to do the following: 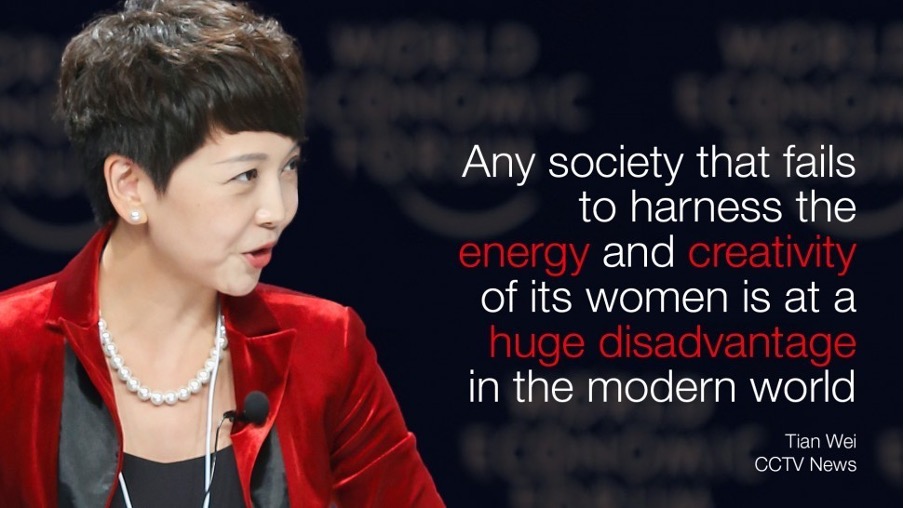 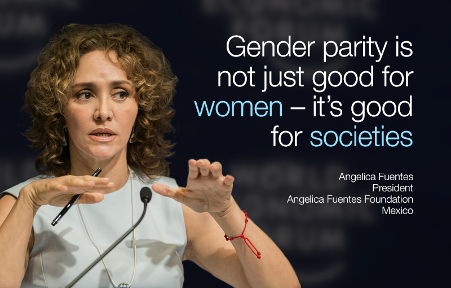 “If your dreams do not scare you, they are not big enough.” 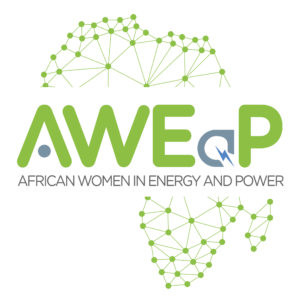